Visit to the Lion Island. A place to get electronics.

Went to Singapore about i think three weeks ago? I went for an old friend wedding. At the same time got to meet up with Nick, Kevin, SK and Chris.

We went to this place called Something Lunch. Unsure what the real name was. but at that restaurant you could actually cook you're own food. Well its more like they put the raw stuff a.k.a beef *that's what i had* and you just mix it up with the rice until its cooked. Something like friend rice. it was good i enjoyed it.. After that we just chilled out. nothing much else happened. Anyway... what really sucked about it was the rain.. it was like constantly raining... stupid Asian weather.

Before i get into the wedding i just wanted to tell you a bit more about my transportation to Singapore. So we decided to take my dad's car (Mercedes) and not my mum's or mine coz both are viva's can you imagine driving in a Viva from KL to Singapore. Not impossible, just uncomfortable. So anyway, i drove all the 4 hours down to the Singapore/JB boarder just to be told that i cant enter Singapore. Wanna know why?? Coz my dad forgot to renew his roadtax for a year. CAN YOU BELIEVE IT A YEAR! so we had to park in JB and get a cab over. What a day to start off with. But i was cheered up by meeting up with my mates. so that was ok.

So moving on to Melissa's and Darren's Wedding. They got married on the 1/3/09 at the Fullerton Hotel in Singapore. Check out the hotel website man... to see how great the hotel was. Man... I would have to be earning at least a 6 digit income to have my wedding there. haha.

So overall the wedding was great enjoyed every min of it. got a bit of a headache after drinking TWO glasses of white wine.. i know.. i suck. but to be frank. i've hadn't had a drink for ages. There was good food as well. you know at some weddings they have like really bad food..... but not at this wedding the food was GREAT. Good in choosing the menu!!

Anyway. I spent quite some money there as well. i've got a new phone and a new camera as well. I plan to return to Singapore to vist my mates again. but i dont know just when i'll be doing it. haha. Soon i hope =)

That's it for this post. I'll be keeping you more updated now since im looking for a new job. haha.

Mine is in Red 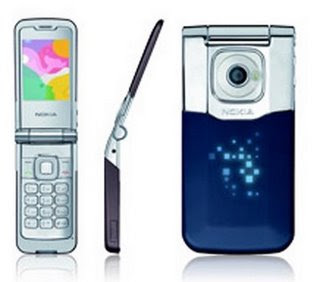 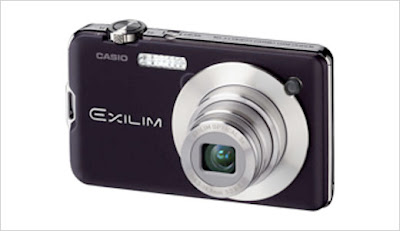 u went to a wedding at 21th march? i also went to my counsin's wedding.. I guess that day was a very good day.. Many ppl were getting marry on that day