I've planned to combine the three events that i've been to these past days...
First ofcourse is my Liverpool Day Trip on Sunday. Here goes! Wish me luck that i've got all the energy to complete this entry! lol
We (Elia, Sham, Aydin, Sissi, Eddy and I ) set off for Headingly shops so that we could meet Nevil there with the bus!
The bus journey from Leeds to Liverpool took approximately 2 hours. Almost everyone on the bus was sleeping. When we got to Liverpool the skies wasn't really treating us nice... it was foggy. =( so we could really see the buildings really well. Our group had a choice of going to the Beatles Story or Liverpool FC or Both (pay for one extra). I choose to go to the Beatles Museum ofcourse as i'm not an Liverpool FC Fan.. Man U all the way man.. lol
Anyway.. continueing on.. It was really amazing the museum, telling me all about the detail history and everything :-) ofcourse when i was there the whole time i was thinking of my parents and how they brought me up to love the Beatles! and i was even singing to some of the tunes playing! =)
After that a bunch of us followed the other tour guide Christina around Liverpool city looking at their amazing structures. Let me name a few, The Liverpool Cathedral, Metropolitan Cathedral, THe 'three graces' and loads more! Pictures to follow this post! lol
Okay.. So that was on Sunday.. The next day was Bonfire night... for most of you that don't know bonfire night is celebrated becoz..... About four hundred years ago, a crazy man named Guy Fawkes tried to blow up the Houses of Parliament. To celebrate, all over the country people have big bonfires and fireworks displays. They are celebrating that he didn't manange to do that! lol
So there was a huge fire and like fireworks for about half an hour.. and they were really amazing...
Then on Wednesday night Alia and Elia decided to throw a Deepavali Party for Shaarmini.. and asked Junie and I to tag along as well. (the more the merrier!) So the food for that day was Rice, Sambal, Egg, Prawns, and lots of veggie. lol
I had a blast last night as there was alot of camwhore sessions! happee happee! lol
That's about it i guess! lol Now moving on to pictures!

Elia and Me waiting for the bus 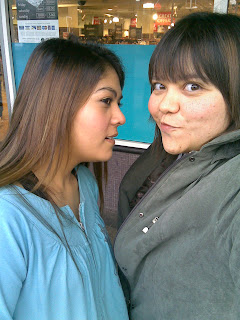 Me and Sham waiting for the bus 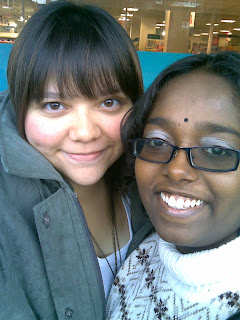 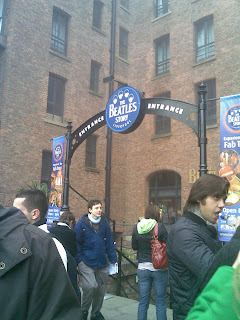 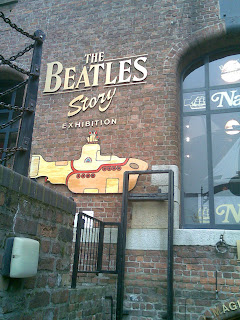 The Three of us 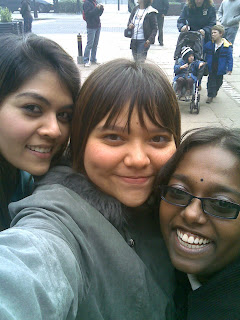 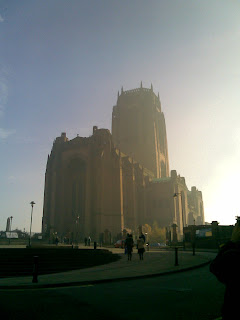 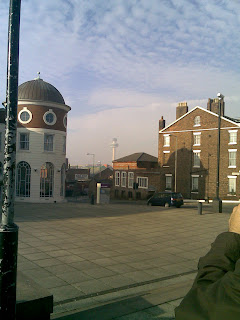 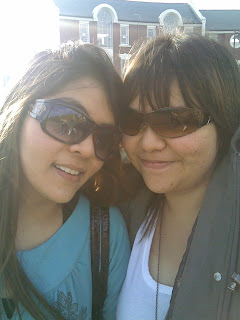 Me with 'lefted luggage'! 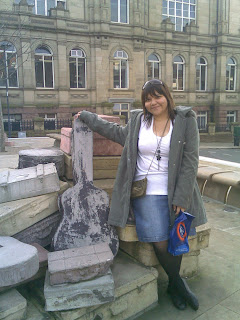 Me by the dock.. Titanic sailed here from Ireland to pick up passangerS! cool leh? lol 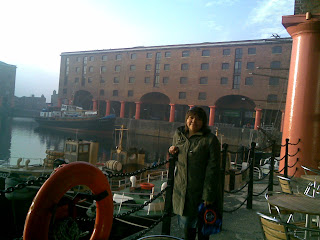 Aydin, ELia, Me and Sham 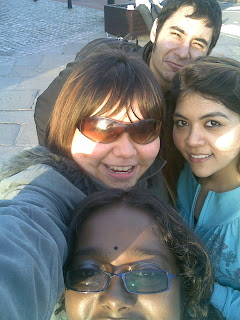 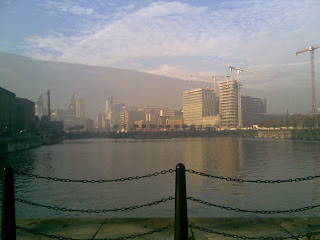 HAHA this was the beach. on the beach there is 100 scuptures like this scattered around the beach.... the water covers them all on high tide. 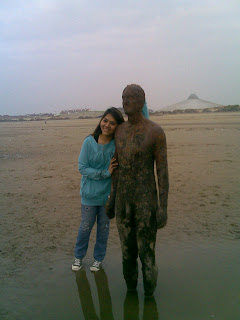 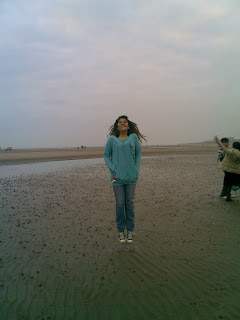 Me and Eddy.. haha abit blur 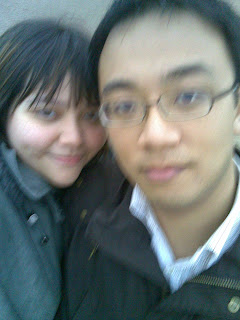 Now The bonfire pictures!
Ulla, Me and Aless 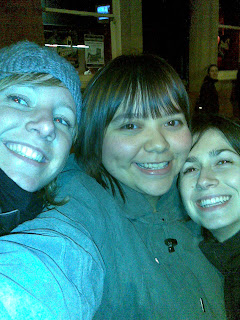 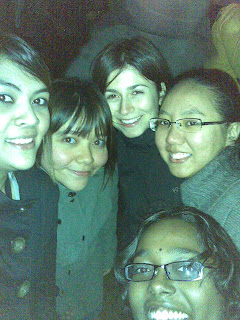 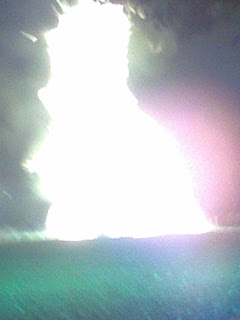 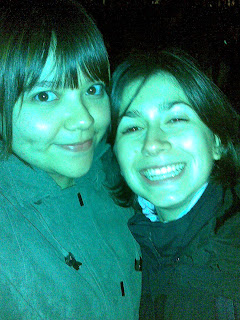 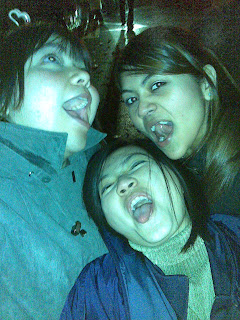 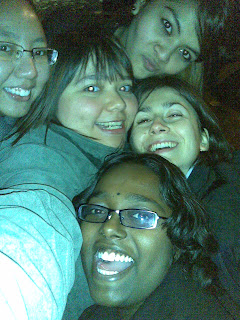 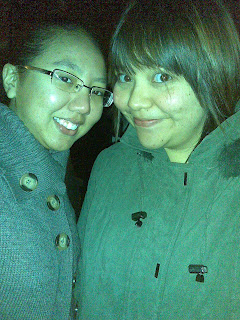 ME and Dian.. hehehehe 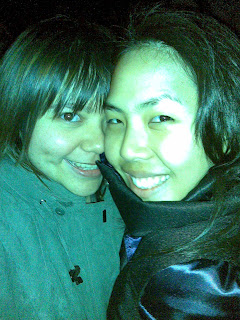 ME and SHam Deepa Celeberation 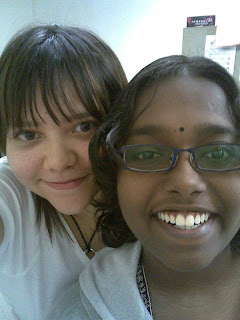 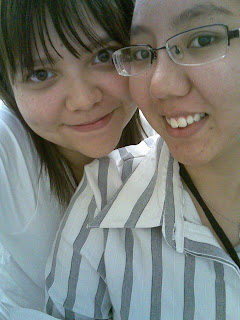 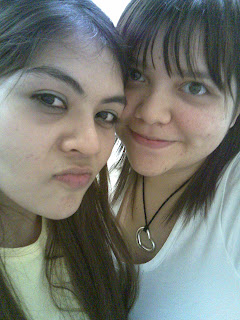 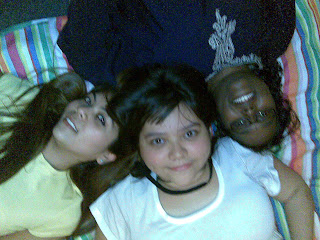 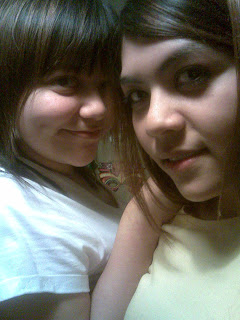 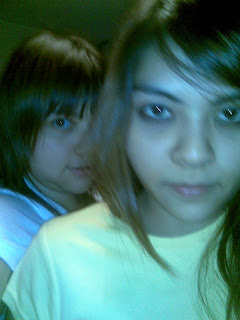 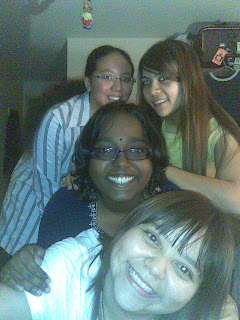 HAHA i hope you enjoyed the pic.. sorry for the typos and everything. Tonight i'm going for the light up of xmas deco's in the city... their guest star is SHAYNE WARD WEI! lol ok... calm down sabrina.... lol ok. till nxt time. stay tuned!