So loads of events happened at the end of March...
All the latest blog post (Announcement: Crazy Gurl up on hill. and Respecting and Saying 'hi' to my elders.) did happen in the last week of March... it was crazy.. from Thursday onwards... (Genting Trip) Friday (back to KB & Nick telling me he is in KL) Saturday (Still in KB returned to KL at 9pm & went to get Nick and headed to Velvet) Crazy things happen to crazy peeps.


So i got back to KL about 9pm.. reached home about 10pm.. and then decided to bring Nick to velvet (my usual for the pass months on saturday nights) since its been awhile since he went to Zouk KL. Went to get him at Jaya33 and reached velvet about 12.15am... Boy that was good night for ONE reason... DJ Ken was back... after how many weeks. haha.. Finally!! Ofcourse the company of people who were there was also good. hehe.

Beer Night... (there was Jaegerboms didnt take only) 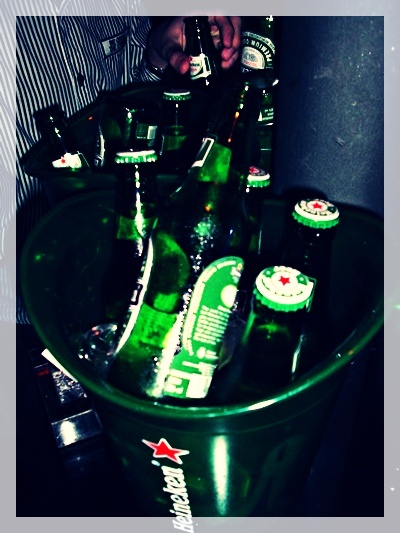 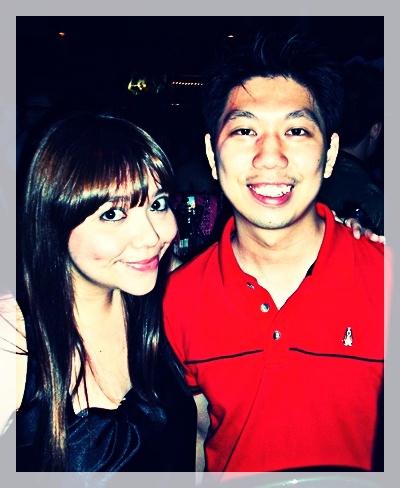 Since i cannot post on FB i'll post it here... What's that Yoga Teacher doing to you kin!! =P 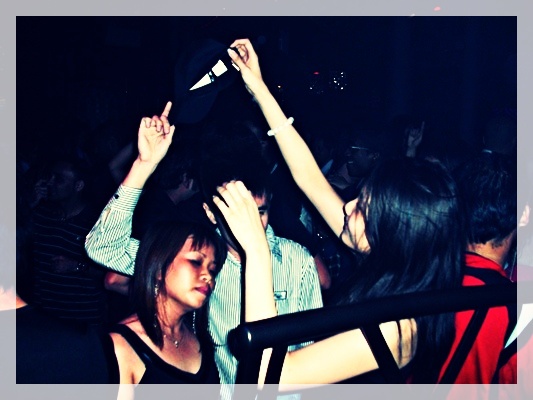 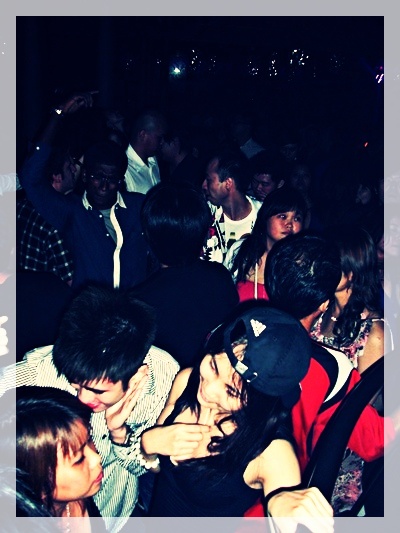 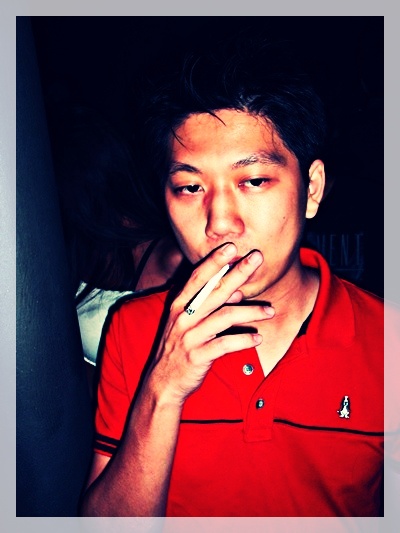 Another Show of the night. Woo! 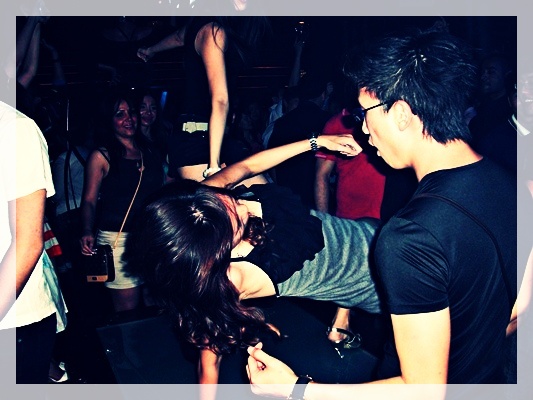 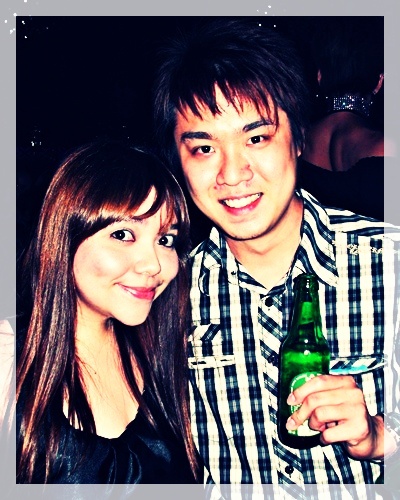 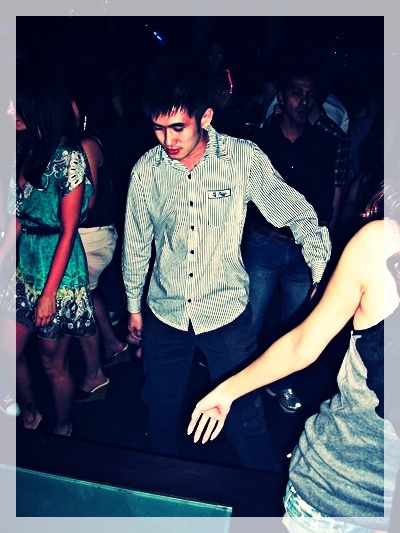 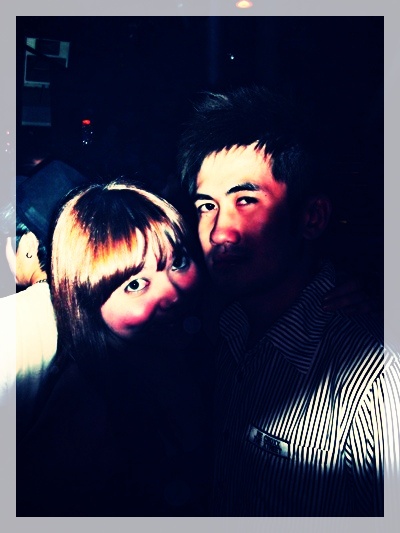 Kay serious now.
Kin.. I think your lips redder than mine leh!! 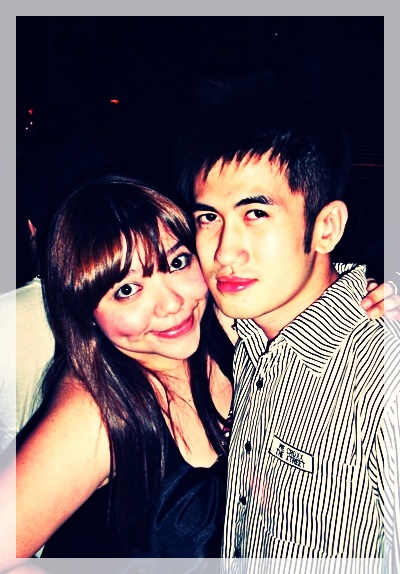 That's all folks. till the next update.. Have a good night!