It was a Friday night.. and Mun called me out to join Allan's Pre-Birthday Celebration... after much deciding... as i was at a corporate event at the time.. i decided to join as i was too stressed out with work and stuff going in life at that particular moment... We wanted to go to 'the hill' but as it was raining... which has been happening alot lately.. and 'the hill' is an outdoorsy place to hang.. we decided to go to BSC instead.. we settled for two places that night.. 'The Press Room' first followed by '21'.. 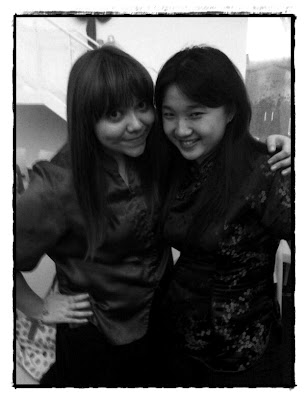 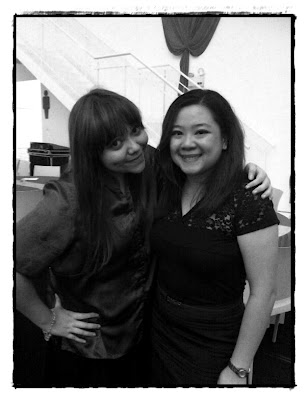 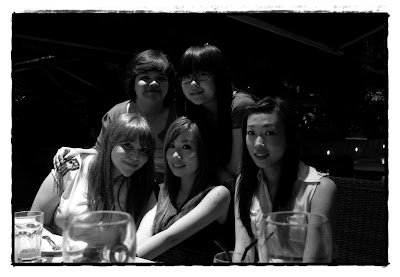 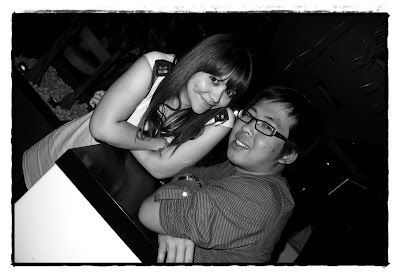 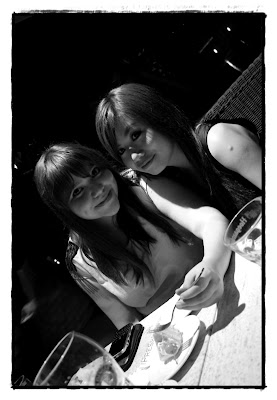 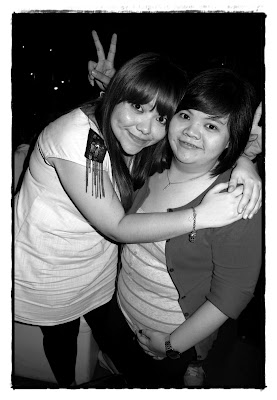 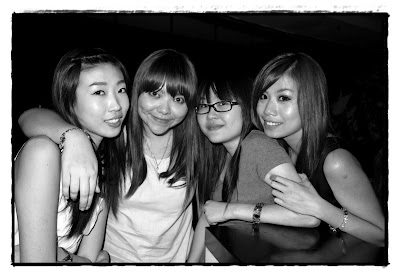 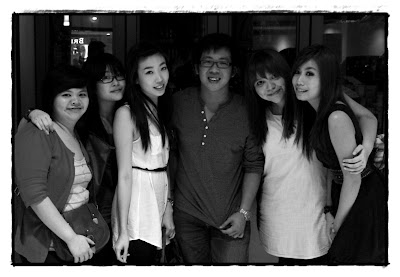 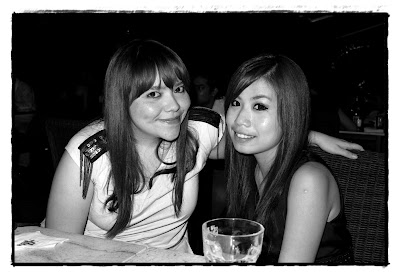 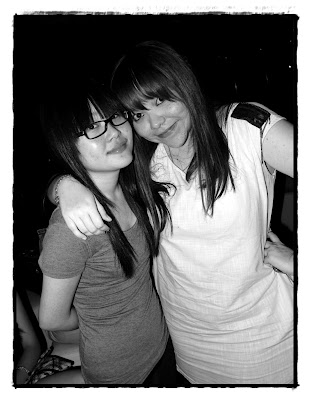 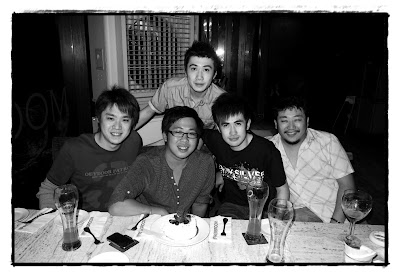 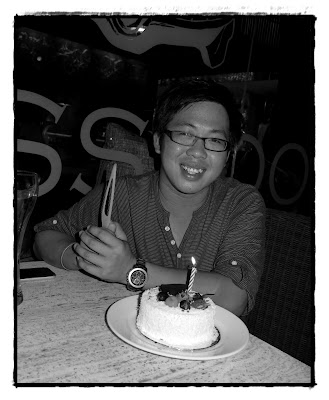 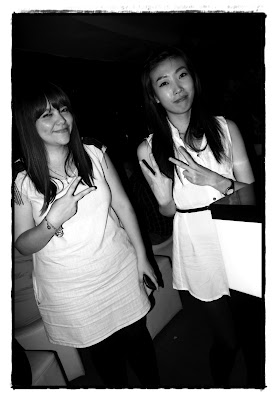 the last pic was an epic funny one. LOL. nice ending.

Definitely... We seriously make a great bunch of friends.. lets hope it will continue. =)