Hiya Guys,
As promised here is the second post for the North Wales Trip i took last last weekend.
The second day i woke up at 7am to take a shower. i didn't want to be waiting in a que with the other girls! =) So i walk to the toilet and guess who i see downstairs? Aydin! lol at 7 in the morning! i'm like what are you doing up and what time you woke up? and he's like oh at 6 to take a shower! lol i was laughing inside but i just said oh ok. Silly boy.....
Had breakfast and headed for the beach! it was soo beautiful and we took loads of pictures! yay! more pictures! hahaha.
And then we headed around 10am... and we had a quick stop at ready for it? Llanfairpwllgwyngyllgogerychwyrndrobwllllantysiliogogogoch ahahaha long eh? lol that's why we went there.. coz it's sooo long.. lol it's the name of a railway station, some dude came up with it a long time ago to attract tourist! well done mate. you did it! haha
and then we went to Llanberis! Its a lakeside village in the mountains of Snowdonia! And then we went to Dolbadarn Castle it was built in the 13th century to guard against English invaders!
And then we headed for high street for some food! and then.... we ate fish and chip by the lake it was a spectacular view and we had these swans disturbing us for food! lol it was funny and scary at the same time.
Then.... Aydin, Jean, Keiko and Chie went up Snowdon and i and Sissi heading back to the slate museum.. I didnt really want to climb the mountain as i was in my boots! haha. i would have died. i already did it the day before! We left Llanberis at 4pm and arrived home around 7.30pm.
That's pretty much it for my trip to wales. enjoy the pictures! 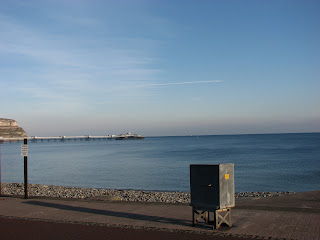 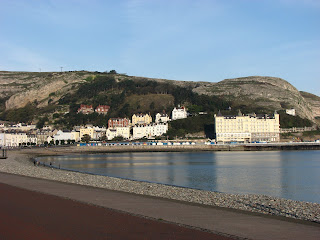 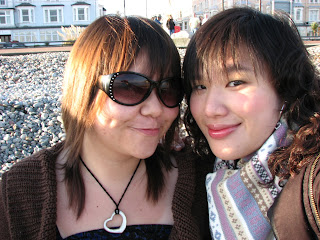 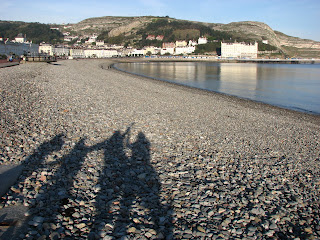 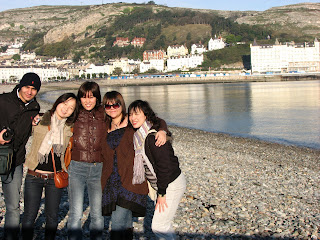 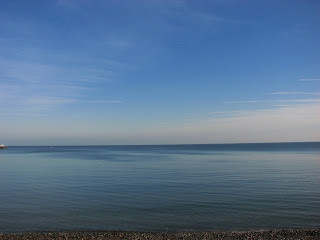 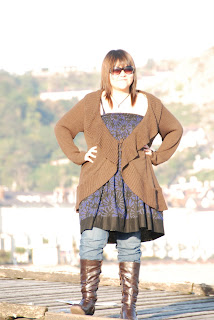 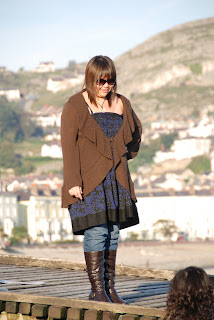 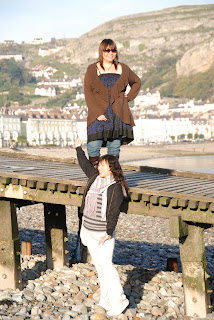 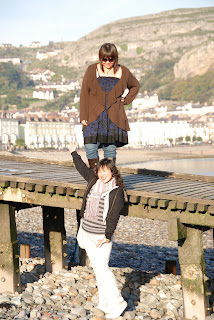 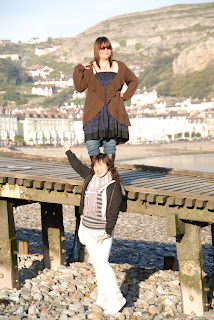 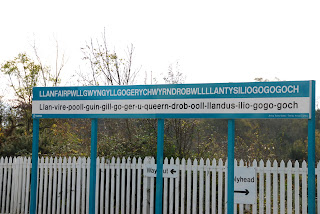 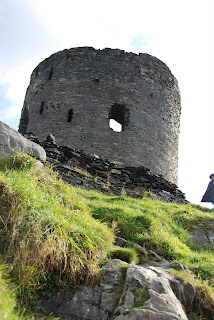 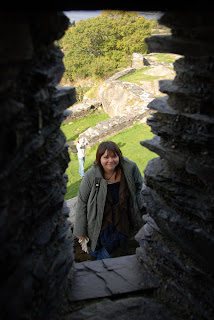 There are plenty more but blogger is not letting me load anymore! lol i dont know why.. server down or something. lol...

If you guys wanna see more pics go on to my facebook and have a look!

Okay... i'm going to go have some lunch now. stay tuned. nxt post will be about Halloween! =)